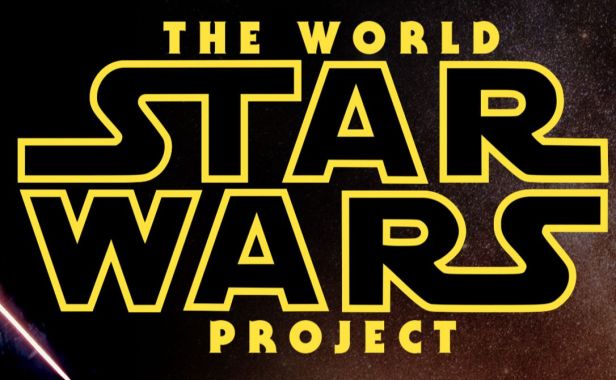 Research opportunity for all of those who are planning to go to see the new Star Wars Film, take the survey, for further details see below.

My name is Lincoln Geraghty and I am part of a UK research network working on ‘The World Star Wars Project.’ Inspired by Martin Barker et al’s Lord of the Rings and Hobbit global studies, ‘The World Star Wars Project’ is a five-year study with multiple phases. The first phase is an online questionnaire that aims to capture audience strategies of anticipation and expectation about the forthcoming film, The Force Awakens (released on December 17th).

We would be grateful if you would complete the survey and disseminate the link among your friends, family and students (and anyone else!). The window of opportunity here is quite small. We have twenty days or so until the release of the film but wanted to open up a space for data gathering when fever pitch was reaching a crescendo. Given that this is the first Star Wars film in a decade, and the first Star Wars film since the Lucasfilm/ Disney merger, this is a one-time opportunity, we believe, to capture ‘audiences in flight’ on the cusp of the Star Wars Sequel Trilogy. Here is the link to the website: http://www.worldstarwars.net/

We will be providing more information about the project on the website and will be asking researchers from around the world to join the project to collaborate on the global research in the near future. In the meantime, if anyone requires further information or would like to discuss the project please contact myself, Lincoln Geraghty (Lincoln.Geraghty@port.ac.uk).

‘We would be honored if you would join us’

More information about Research and Innovation Services is available to staff on our intranet pages.

This includes a full list of upcoming staff development events.